Bengal Breed at A Glance 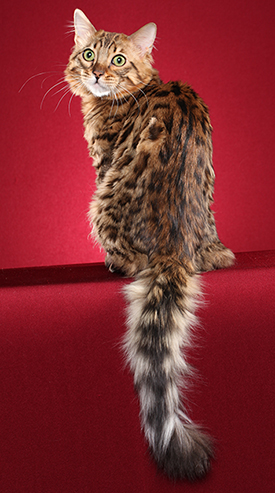 Known for their exotic looks yet attentive and loving nature, the Bengal is one of the most recognized breeds of cat. Bengals are very social and people-oriented and thrive in the company of other people. Find out more about this breed and if a Bengal is right for you and your family. 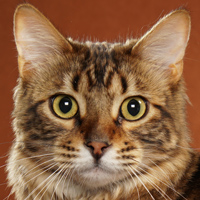 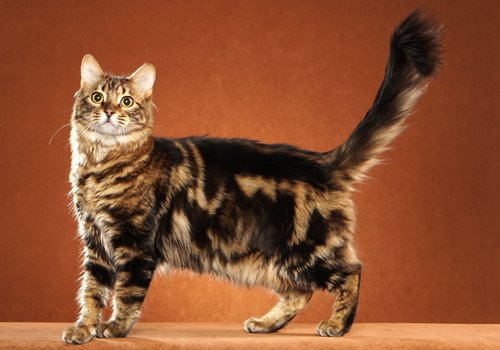